CAL Business Solutions was formed as Computer Associates Limited in 1982 by the current owner, George Mackiewicz, in the Harwinton, Connecticut area.  Although the company has grown to become one of the largest ERP resellers in New England, we still maintain our small town values and put an emphasis on personal relationships.  CAL is committed to supporting local Connecticut companies.

1982 – The small CAL team provides custom software development in the early days of PC and MINNI computers out of a home office in Cheshire, Connecticut.

1986 – The CAL team begins to focus on providing HR and payroll systems to petroleum distribution and retail companies in partnership with STS.

1988 – CAL moves into an office in New Hartford, CT and begins to sell the DOS version of Great Plains accounting software.

1997 – CAL becomes a Great Plains software partner and begins to focus exclusively on this product.

2015 – The CAL team has grown to become one of the largest Microsoft Dynamics GP resellers in New England.

2016 – CAL adds the Acumatica product line to expand its ERP offering and accelerate growth. Our story. 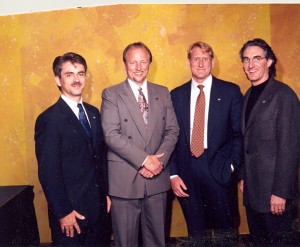 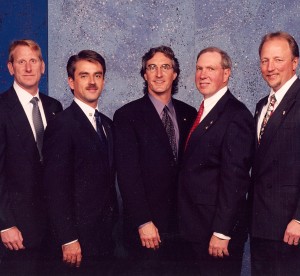 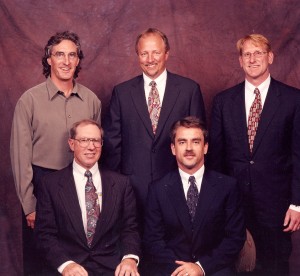 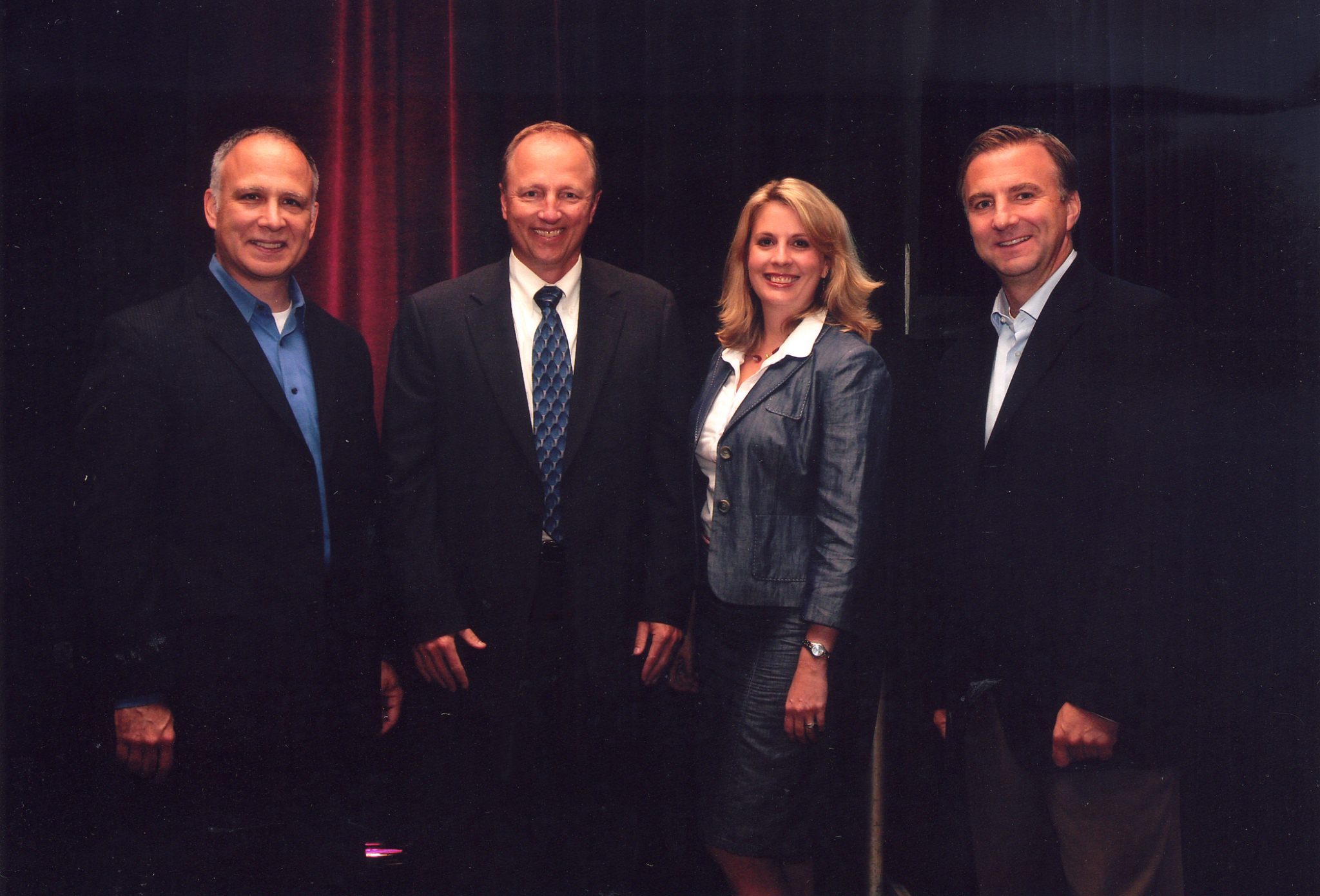 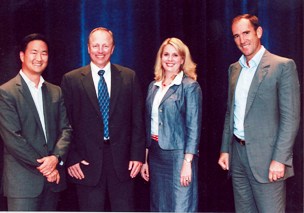 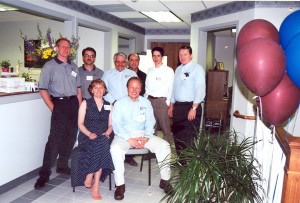 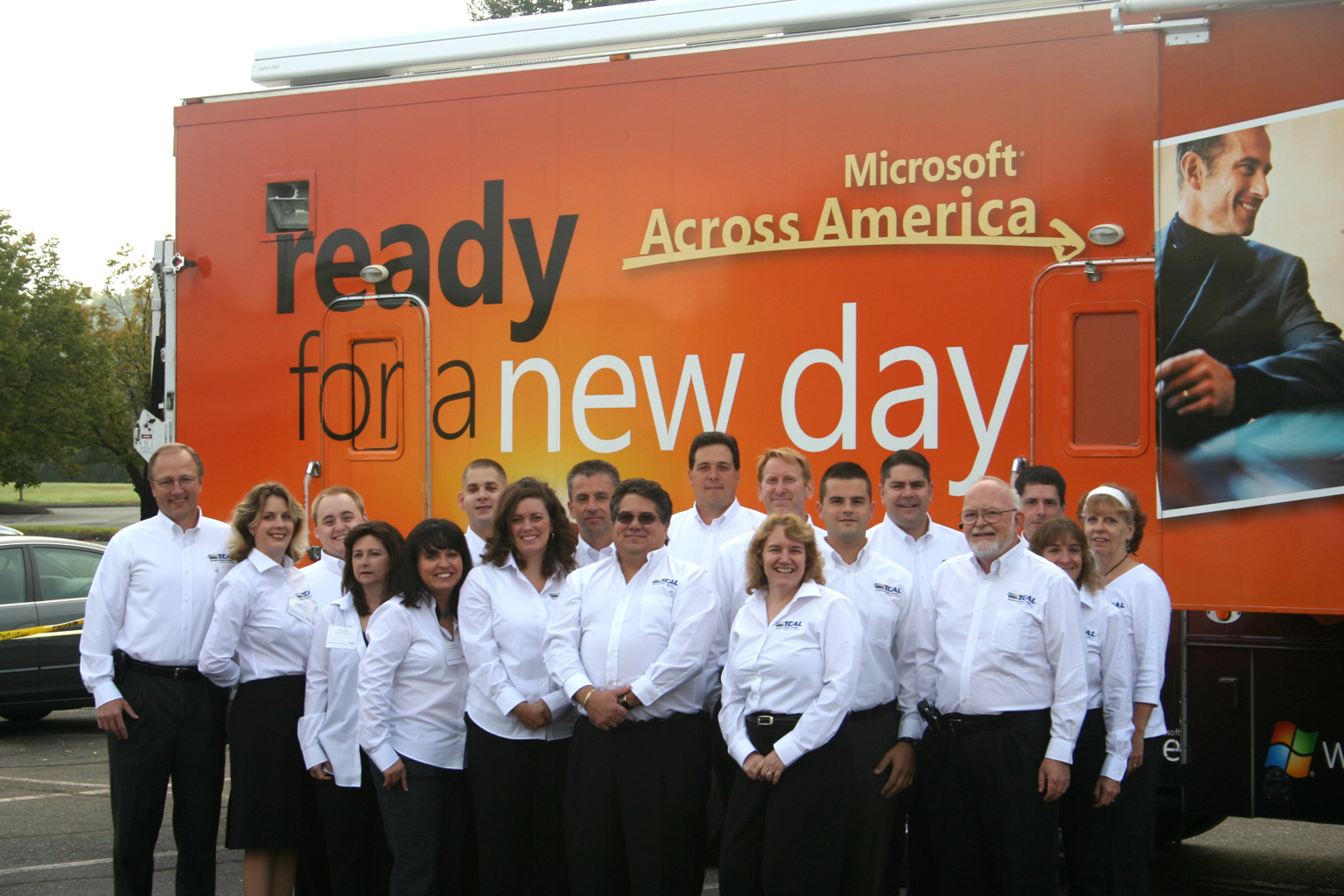 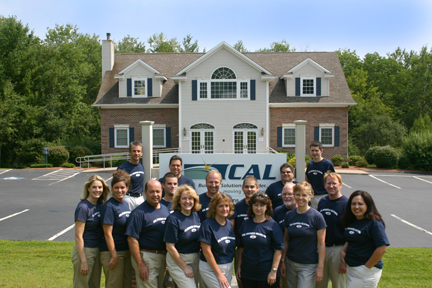 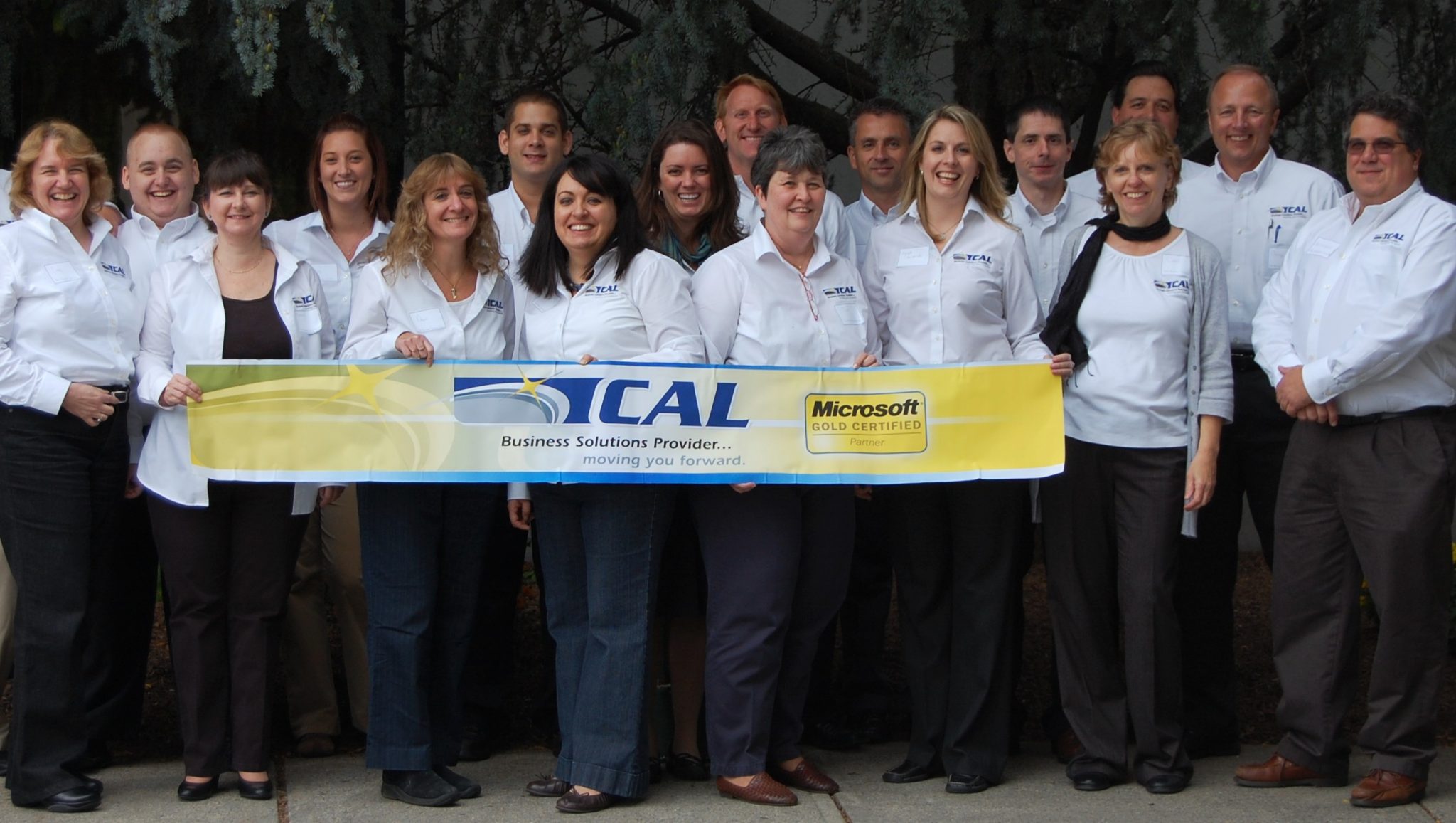 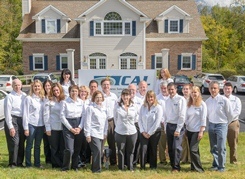 Photos of Past CAL Events